​The CH 640 is a conventional four-seater, with a 2+2 seating configuration. The design features a fixed tricycle landing gear, large dual gull-wing doors, a wing span of 31.5 feet and an overall length of 23 feet. The prototype aircraft is powered by a 180-hp Lycoming O-360 engine. 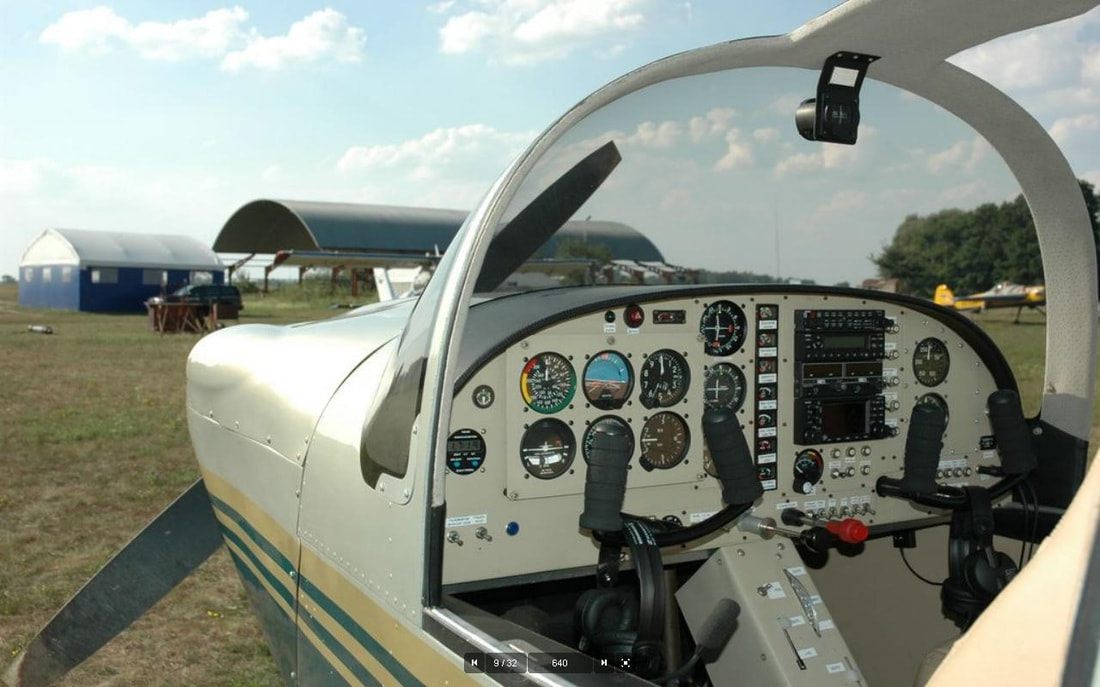 ​For economic reasons, kit production for the CH 640 aircraft was discontinued in 2020. Zenair will continue to provide necessary parts and sub-kits as long as it can for existing builders to complete their projects and for registered owners (pre-2020) to maintain & repair existing aircraft.
​​Based on a production aircraft, the CH 640 has the handling characteristics that conventional pilots are most familiar with, and even comes with a dual yoke control system instead on the control sticks found in most kit aircraft. The heavier weight of the aircraft makes it well suited for pilots transitioning from Cessna or Piper designs. The increased room and payload make the Zodiac CH 640 a truly travel-friendly aircraft, well suited for long cross-country trips.
​"We’re probably the only kit aircraft manufacturer that also has a FAA production certificate," stated Mathieu Heintz. "Customers benefit from the quality control program we have in place while not having to pay the higher cost of a production aircraft."  The standard kit required approximately 1,250 assembly hours to complete, a figure that compared very favorably with many two-seat kits on the market today, while the quick build kit requires just 750 hours to complete.
​"It's a tremendously stable little airplane and a fair amount faster than what you might think.
It's a VERY pilot/family friendly prototype and I'm looking forward to further flight testing."
Aero-News Network